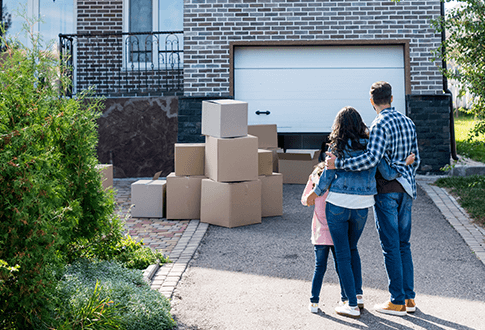 Traffic Congestion OR Lack of Housing?

MYTH: Our traffic is caused by the housing density Sandy Springs has built over the past several years.

FACT: A full 94 out of 100 people have to drive INTO Sandy Springs to get to their jobs. It is simple logic that to decrease the traffic congestion we need to take them off the roads by increasing their housing options, so they do not have to “hit the roads” to begin with.

As urban researcher William Fulton put it,” Instead of building expensive roads, we could be building housing that limits how far people have to drive in the first place.”

For example, building a walkable community around City Center which includes more than 1,000 new housing options to our city created a walkable city center, with the City Green, restaurants, shopping, and event venue that all people benefit from. The employment center is a short drive or hop onto MARTA to either Perimeter Center or the Northside, Emory and Children’s hospital area. This live-work-play model significantly reduces out-of-town, incoming commuter traffic for those who live in this area.

In addition, a new mixed-use (retail, office and housing) development is being proposed at the old Parkside Shopping Center (where Egg Harbor restaurant is). This proposed mixed use re-development will require a change to the zoning to allow a 6-story building instead of the current three story limit; and will offer the same walkability and short commute to employment centers.

Both approaches are forward-thinking in land use. However, will the newest proposal include housing options for residents earning $50,000 a year or less? We have a shortage of 5,700 housing units for residents in this income bracket according to the recent HR&A Housing Needs Assessment Study.

The truth is that our traffic is caused because we do not have enough housing for those who want to live here and work here. Each day our city’s population of 110,000, doubles in size when an ADDITIONAL 111,786 employees commute to their jobs in Sandy Springs.

According to the Atlanta Regional Commission (ARC), our Sandy Springs Perimeter area is identified as one of the job magnets in the metro area: “These job magnets account for 21% of the region’s jobs but less than 1% of its geographic area, 14% of its housing units and less than 9% of its affordable housing.”

Further, “providing housing that offers easy access to jobs while remaining affordable for a wide range of residents is a challenge for communities all over the Atlanta region – as it is in many growing metro areas.”

The recent HR&A Housing Needs Assessment Report stated that our major employers are concerned that many of their employees earning $50,000 or less need to commute up to an hour or more to get to their jobs. Employers have stated they are concerned about being able to attract and retain a viable workforce.

Quoting William Fulton, “What’s not well understood, however, is that well-located housing can cut down on the amount of driving — and hence the need for additional road space — even if people are still tethered to their cars.”

It makes sense to solve problems and to not treat the symptoms with Band-Aids that “kick the problem down the road” (no pun intended). Look at what we are doing: Right now, the state and feds are spending almost $1,000,000,000 on the GA400 & I285 interchange. And it is merely pushing the problem further out…so MORE PEOPLE will be “hitting the road.”

Let us be smart: Addressing our traffic congestion by addressing housing is what many forward-thinking cities are doing. And we can do it too. 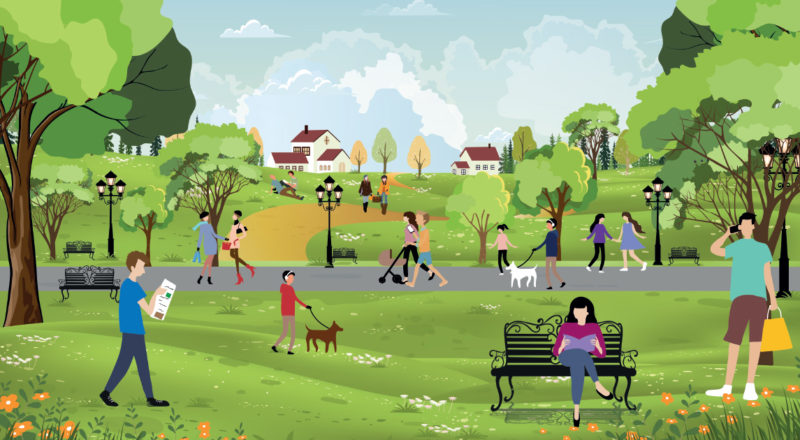 Our city government touches many aspects of our daily lives. Our Parks and Recreation is another area where your local elected officials have an impact on daily resources and activities.

We recently launched a Parks & Rec survey in English and Spanish and received an overwhelming response from Sandy Springs residents of diverse backgrounds. We thank everyone for providing feedback. Our goal is to learn more from you, the community, about how the services and activities offered by our Parks & Rec Department can be more inclusive of everyone.

What’s missing? What can be improved upon? How can we have more people using our parks and what kind of new parks and programs are needed?

The survey was developed in conjunction with the Diversity and Inclusion (D&I) Task Force’s Parks and Rec sub-committee.

The results of the survey will be presented at the October D&I meeting scheduled for Oct. 12 at 6PM. Join us to watch it live on the city’s website.

The city has a Parks and Rec Master Plan which was approved in Feb. 2019. The purpose of the Diversity and Inclusion Task force is to learn, from members of our community, how the city can be more inclusive of our diverse population in its plans for programming and accessibility to our parks and recreation.

Our Parks and Rec facilities are city-owned and city-run facilities. Here are a few of the activities we have:

While these programs and services are a good start, we hope that the survey will give us more ideas to implement in the future. Our parks and rec facilities are funded and built for you, so your feedback helps ensure that you have access to the best resources and services available.

We hope you’ll join us on Oct. 12, as we present the findings of this important survey about Sandy Springs parks and recreation usage, access and ways that we, as a community, can continue to improve. 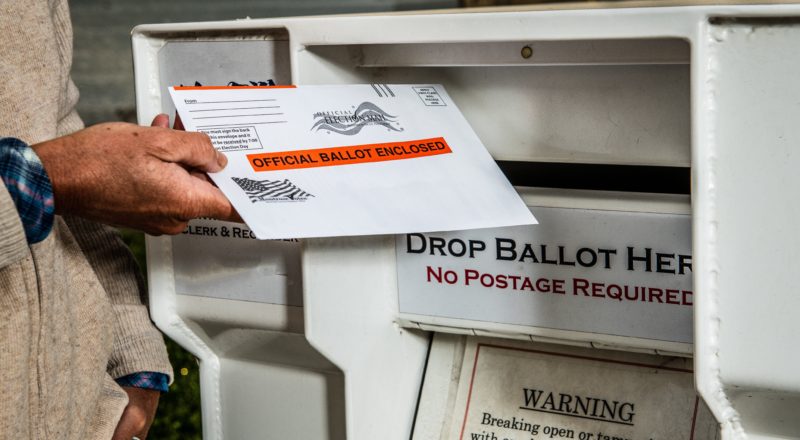 The city council and mayor set the policies and the priorities that touch your daily life:

PLUS, MUCH MORE. From summer camp programs for kids to dog parks for your pets. When something goes wrong, WHO DO YOU CALL?

FIRST, be sure to register by October 4.  It is simple and easy…download the app and register.

THEN, find your council district here.

North Fulton Annex location is open from 9-6 p.m. For a complete list of early voting locations, go to My Voter Page. 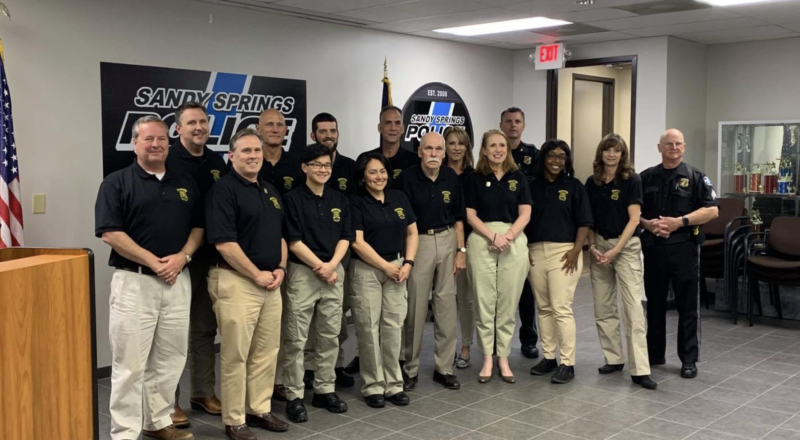 Editor’s Note: Sandy Springs Together periodically publishes letters or comments from community members who raise a concern we feel should be considered by the broader community.

Please let us hear your thoughts.

I was pleased to learn that part of the Sandy Springs Police Department’s (SSPD) nearly $23 million dollar annual budget gets poured back into the community through programs like the Citizens Police Academy (CPA), Citizens on Patrol (COPS), and a range of other volunteer and training programs.

I recently took advantage of SSPD’s nine-week CPA course – the first cohort since COVID disrupted operations. Held on Tuesday evenings, I and 12 eager members of the community gathered in person (socially distanced, of course) for an intimate and in-depth look at where much of that $23 million dollars is spent.

I highly recommend this experience to all residents of Sandy Springs and here are 3 reasons why:

In our current hyper-political climate, the value of programs like the SSPD’s Citizen Police Academy cannot be overstated. I entered the program with a combination of curiosity and frustration as it relates to law enforcement. I left with a stronger sense of community.