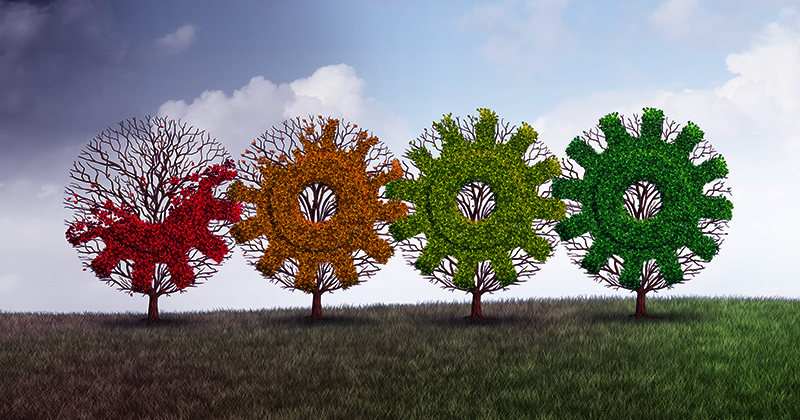 The conversation we’re having is NOT about whether Sandy Springs should invest in revitalization, but HOW should we invest and whose voices are included.

In fact, revitalization is already here.

New construction of housing is already happening in the North End:

AND , existing older apartment communities are being remodeled; and rents are increasing. In fact there is a $500/month difference between renovated and non-renovated apartments in the same complex.  These new investments in the North End clearly show that private development is already occurring without requiring public funds to stimulate it.

But the North End does need public investment.

The residents spoke loudly in the 2018 public meetings as to what they envisioned, expressing strong desires for:

Continued growth will happen. The presence of under-utilized parcels of land gives the false impression of “economic stagnation” in the North End; when in reality the causes are essentially “changing times” and populations.

The area, like the rest of the country, is experiencing a revolution in land and space use:

However, these same parcels are choice locations for redevelopment to address today’s and tomorrow’s needs including mixed income housing with mixed uses; continuing the economic resurgence.

Why revitalization is important

The North End Revitalization activity, sponsored by the city, with a community center, parks with access to the River, and other projects are much needed community assets. Making these investments in public projects will simultaneously create market-driven pressure on the current multi-family rental inventory causing increase.  This investment coupled with increasing land cost and the ever-increasing cost of new construction magnify the housing issues faced by our city today and in the future.

Although the benefits of revitalization are enormous, the city needs to anticipate the unintended consequences of these investments to both, maximize the benefits and minimize the dangers:

To address these unintended consequences, our city must realize the value of “naturally occurring affordable housing” (NOAH).

If these units are lost, they will not be replaced – since 2005 Metro Atlanta has lost more than 10,000 units and is projected to lose another 4,000 by 2019.  Continued economic stimulation in the North End needs to occur without adversely impacting the families currently living in the North End.

If the revitalization results in displacements of these residents or loss of available units there will be instability in the community:

Visit all five sections to learn about The Challenge