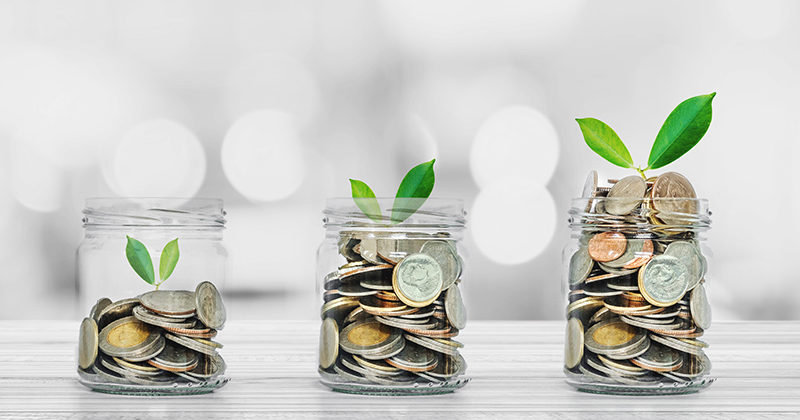 Did you know that Sandy Springs applies for federal Community Development Block Grants (CDBG) that are primarily designed to assure “fair housing” for all, and are intended to benefit low and moderate-income families?

Well, now you do.

And every five years, the city of Sandy Springs must submit an “Analysis of Impediments”, which evaluates how we are doing in regards to housing affordability, and outlines what the impediments are to providing fair and affordable housing in Sandy Springs.

So, What’s the Problem?

Our city first applied for CDBG funding back in 2008. To qualify for the funds, our City Council declared Sandy Springs a “slum city”, using the demographics of our low-income working families.

These funds have been mainly used to build sidewalks. This was, in fact, a good thing due to the fact that the people that most often use the sidewalks are those that do not have automobiles.

But, there may be a better use for these funds that more directly benefit our city’s low to moderate-income residents in the long run.

Why Does It Matter Right Now?

Well, the city is about to go through the 2020 application process again. And, after putting together their assessment last November, it was open to “public comment” for 60 days, which closed on February 20.

As you might imagine, after reviewing their assessment, we were surprised by a few items.  You can download our complete commentary on their report, below:

We are told that our comments about their assessment will be included in their report to city council on March 17.

What The City’s Plan Gets Wrong

What Should Happen Next

For starters, the city of Sandy Springs should revise their report to take into consideration the contradictions and discrepancies that we outlined in our suggestions to them.

Second, after several years of being primarily used for sidewalks, it’s time that the city re-evaluate how these CDBG funds are being used to see if there are other ways to more directly benefit low-and-moderate-income families.

What might that look like? How about taking into consideration the rising rents and increased traffic congestion and conducting an in-depth housing affordability study and making plans to keep our housing affordable?

Within the past year, the city has put out two RFP’s to revitalize the under-used shopping centers, a plan for parks, and a contract to build the beginning of a walking/trail system.

But, it is just “talking” about a housing study. Talking?

We need more than talk. A comprehensive study would be a worthwhile investment, and more directly benefit families that are in need of the CDBG funds.