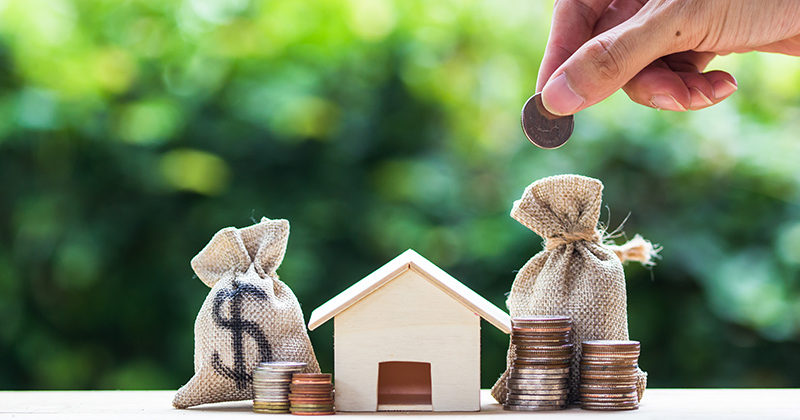 How can Sandy Springs — or any city for that matter — preserve the affordability of apartments which are privately owned?

Over the past year, you’ve heard us talk a lot about preserving the affordability of rent in Sandy Springs. But you might be asking yourself — how can a city actually accomplish that for privately owned properties?

As you may know, in the southern United States, we don’t have “rent control,” which is a government (usually municipality) imposed limit on the amount that a landlord can charge for rent or leasing arrangements. Even more so, there are experts in the housing field who would argue that rent control isn’t the answer because it can lead to run down and poorly maintained buildings.

It’s not all bad news, though. There are, indeed, ways that cities, like Sandy Springs, can incentivize property owners to keep their rents affordable through a mutual understanding of the need for affordable housing for middle income earners.

The Atlanta Regional Commission recently released “A Guide to Help Communities Understand Their Housing Challenges and Explore Solutions through Actionable Strategies”. This interactive library is intended to inform municipalities and their residents of available strategies that can be used to begin to address the pending housing crisis; both lack of housing inventory available and lack of housing affordability within existing inventory. We encourage you to take a look.

In their list of strategies, the ARC lists “Preserve Affordable Supply” second. It’s here that they discuss various tactics, including the city partnering with private property owners and offering them a tax exemption or tax reduction on their property in exchange for keeping their rents low.

This approach has been used in other cities, and we believe it’s worthwhile due to the fact that the city’s residents get to remain in their jobs and aren’t forced to move away, thus resulted in reduced traffic as workers are living closer to their jobs. And overall, the city as a whole benefits from the stability this approach fosters.

To be clear, this is just one, single suggested solution to preserving affordability of housing, and there are several other tactics also addressed in the ARC guide. We look forward to sharing and analyzing them with you in the weeks ahead.