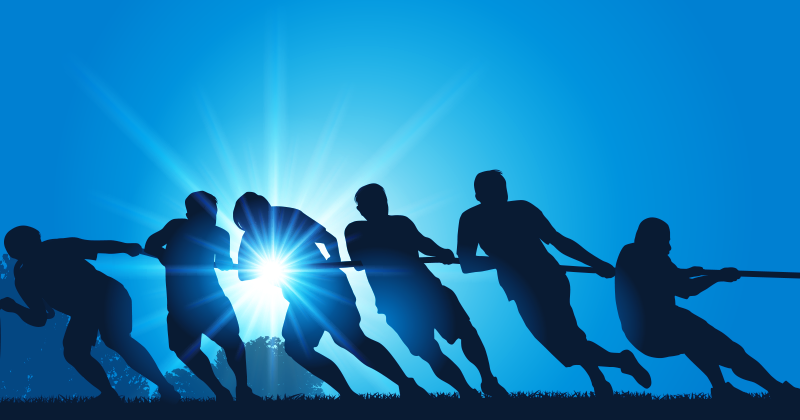 What does it mean to address the challenges of housing affordability?

Well, to start, we will need to learn from other cities, such as Brookhaven, where the City Council passed an inclusionary zoning code mandate last fall, which includes special restrictions on redevelopment, to account for the necessity of affordable housing.

The zoning codes require that “when a special land use permit or rezoning is approved anywhere in the city for a multi-unit residential housing project, then 10 percent of the residential units must be defined as workforce housing.

Residential housing projects include new construction, rehabilitation of a current apartment building or converting apartments to condominiums and can be built out in phases. The inclusionary zoning was first sought just along Buford Highway, but the Planning Commission asked the City Council to consider it citywide.” Brookhaven pioneers an affordable housing requirement

This is just one example of many that show not only what other cities are doing, but what can be possible here. What is particularly commendable about the Brookhaven example is that the City Council had the foresight to apply it to the whole city, instead of just a particular area.

Not only that, but in addition, the changes extend not only to new construction projects, but to renovations of existing buildings, as well.

Here’s the deal: Sandy Springs could have led the way two years ago — if our city council had taken similar action. And if it had applied similar changes to all of the new renovations currently underway, as well as proposed ones, to the apartment-heavy areas on the North End, many of our workers and families would have been able to stay in our city.

However, what happened instead was that the City Council actually droppedinclusionary zoning from the current development code, prior to approving it in August of 2017. By doing away with this requirement, our City Council created a favorable environment for apartment owners to renovate, thus — increase rents. And the results? A direct correlation of the displacement of hundreds of families.

Now we have to ask — is this what the council wanted?