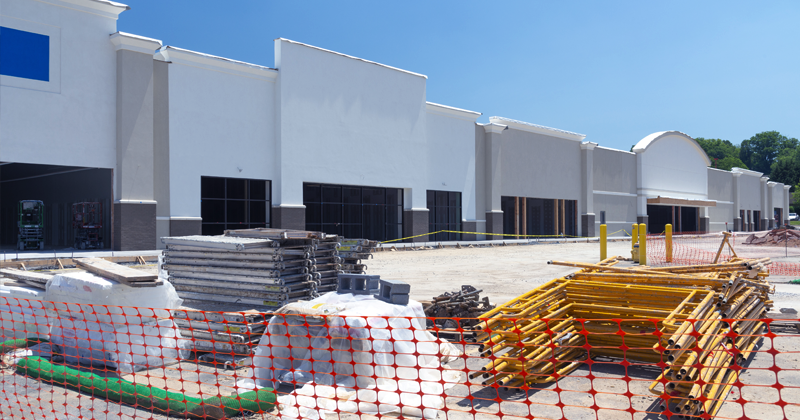 Editor’s Note: Sandy Springs Together periodically publishes letters or comments from community members who raise a concern we feel should be considered by the broader community.  Please let us hear your thoughts.

At the beginning of the summer, the City of Sandy Springs put out a Request for Proposals (RFP) for four North End Shopping Centers.

I had an immediate question when I heard that our city government is funding a study for redevelopment: Why is the city spending taxpayer money on a study for private property owners when the owners should be paying for their own study?

Shortly after the North End Revitalization Task Force was formed I spoke with my city councilman, Chris Burnett, about my concerns for possible corruption. I was very concerned due to the lack of anti-corruption provisions in the original Task Force mandate.

My concerns center on the possibility of a quid pro quo: Task force members, city council members, or city officials should not have the appearance of profiting from any North End redevelopment.

These relationships, at a minimum, should raise concerns in City Hall and among the residents of Sandy Springs. The ethical concerns should not be ignored.

The bottom line for me is that the city should cancel this RFP process due to the optics and ethics around the shopping center as a give away to developers.

Maurice Hoelting is a member of Sandy Springs Together Leadership Council.