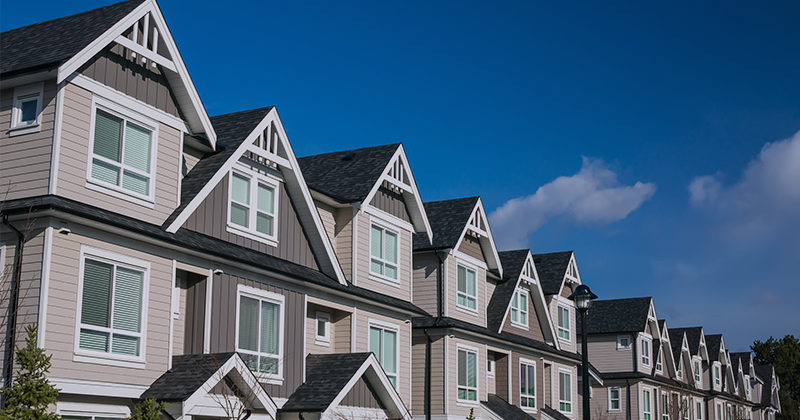 How many of you moved here in the last decade?

If we had to guess, probably the majority of you. The Atlanta region has added more than 400,000 people since 2010, and the Atlanta Regional Commission (ARC) forecasts the additional growth of 2.5 million by 2040.

At that rate, we would be growing each year at twice the pace we are now.

For many who moved to this area from the northeast, mid-west or even the west coast, one of the attractive parts of Atlanta was the affordability of housing. And we would be willing to bet that many of your neighbors have had similar experiences.

For decades, it was housing affordability that drove our area’s growth. The metro-Atlanta area gained the fourth-most residents in the entire country last year, with 90,650 additional residents settling down and making our area their new home. Not to mention that the South Atlantic region — Georgia, Virginia, the Carolinas and Florida — is expected to add more people than any other region in the country over the next 25 years or so.

This growth is great. But…

There is a cost to this success. Atlanta is moving further and further away from being attractively affordable, and is now the 5th worst in the country, in regards to percentage of households spending more than 30% of their income on housing. This is known as being “cost burdened.”

In Sandy Springs alone, 25% of homeowners and 44% of renters are cost burdened and the median home value in Sandy Springs is twice what it is in metro-Atlanta, while  the average 2-bedroom rental in Sandy Springs will run you around $1,400, as opposed to $950 in downtown Atlanta  A first-year teacher in the Fulton County School System starts at $53,000, which makes living in our community barely attainable, if at all.

We now have to ask ourselves: What are the driving forces behind this ever-growing affordable housing crisis?

For one housing production is down because of the high cost of construction, restrictive zoning, building codes and parking minimums.

In addition, we are tearing down older apartment communities and replacing them with newer, much more expensive units. This is reducing the supply, which is raising prices across the board — for everyone.

Why should we care?

Why should we work to preserve housing affordability?

Well, because it impacts all of us — in many ways — regardless of our socioeconomic status.

Businesses want housing close to their employment centers that is affordable for their employees. Preserving housing affordability attracts businesses which allows us to be ready for the coming growth and provides the entry rungs of a  ladder of housing opportunity,  This ladder strengthens the fabric of our community by allowing families to remain here as their needs change, from cradle to graduation to retirement.  It just makes sense to keep and improve the housing stock we already have.

What our community needs is to be bold.

We need our leaders to have bold visions that  create policies that focus more on the working families already living here, and much less on the pressures of developers whose end game is to build.

Across the nation, forward thinking cities are finding ways to do this — to preserve housing affordability AND stimulate economic growth — at the same time.

We believe we can too.