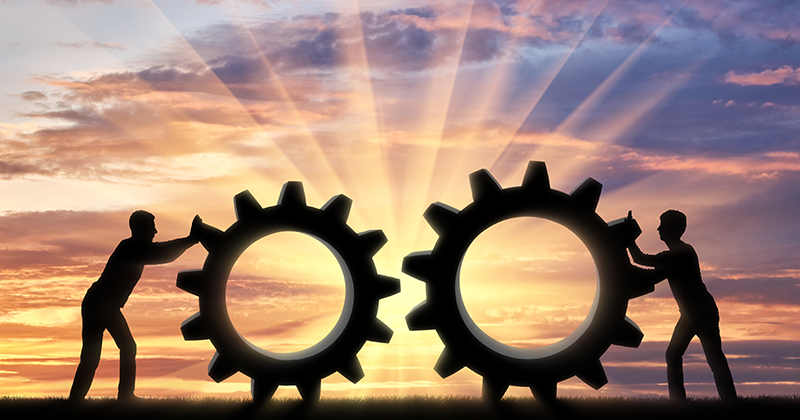 Sandy Springs has an affordable housing crisis. It’s a fact, and we shouldn’t beat around the bush when we talk about it.

It’s important to note that the Task Force’s mission included the phrase: “creates a place for the families presently living in the neighborhoods”.

Well, what is the city actually doing about it? Spoiler alert: Nothing.

Many cities across the Atlanta region have formed study groups or hired outside professionals to help them determine a few things: the extent of the housing crisis itself, what caused it, what can we do about it, and ultimately how to ensure that our working  families are not priced out of their communities.

Sandy Springs can (and absolutely should) do the same. Brookhaven formed an Affordable Housing Task Force, which led to a change in the zoning code to make sure that any building permits for new construction, remodeling or conversion of existing apartments to condos, included a percentage of units for affordable housing. They also made sure to gain a 20 year commitment, ensuring that the housing affordability remained a staple in the community.

In addition, Livable Buckhead, in partnership with the Atlanta Regional Commission (ARC) and others, hired an affordable housing consultant to study their traffic problem, and come up with solutions to alleviate the issue. The results of that study have not yet been released, but we will be sure to talk about them when they come out.

We also know that the City of Atlanta has committed to raising $1 billion for affordable housing initiatives and awareness. Yes, billion with a b. That’s a whole lot of money, but it’s also part of what a true commitment to housing affordability for working residents looks like.

The point is: We can do many of these same things. However, in order for that to happen, our city MUST make affordable housing a priority.If they don’t, then we will wind up lagging behind the rest of the area, our economy will suffer, working families will be displaced and ultimately, our city will be worseoff because of it.