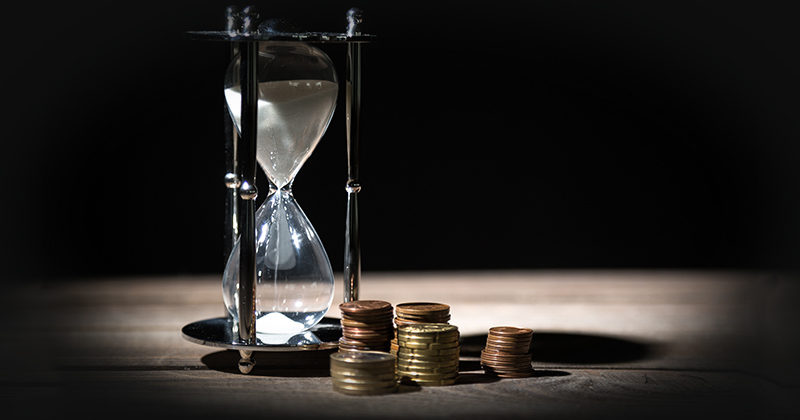 The affordability of housing in Atlanta has been fueling the entire region’s economic growth for the past several decades. According to the Atlanta Regional Commission, our region has added more than 400,000 people since  2010 and forecasts another 2.5 million people will move hereby the year 2040.

However, Sandy Springs is projected to only increase in population by 20,000 residents.

We are losing our edge.

The past few years have seen our numbers in Sandy Springs for building permits of single-family homes plummet. Lack of inventory causes an increase in the price of homeownership. The result is f home ownership is out of reach for many, many people. Not to mention, the median home price in Sandy Springs is more than $500,000, and close to 25% of homeowners in Sandy Springs are spending more than 30% of their income on housing costs.  This means that young families cannot afford to live here, which will impact school enrollment.

Not only this, but since 2014, our city has lost nearly 1,000 affordable apartments. And unfortunately, these have been replaced with smaller, more expensive housing options that don’t work for many families in our city. As these affordable rental options continue to dissipate or be torn down, the housing costs we once considered as a city to be “affordable” will only increase, thus pricing many working families out of their homes.

By reducing our inventory of older, more affordable housing options, the costs of rent on all other remaining units goes up. We know that these  rents are rising more each year, and the average difference between an un-renovated and renovated apartment, in the exact same apartment community, is $400 per month.

With this being said, you might be wondering: what is the result of these trends?

Well, we know that when families are spending more money on housing costs, they can’t spend that money on things that flow back into our local economy, or even save money for a home downpayment. Not only that, but they might even find it necessary to have multiple jobs, which impacts their overall quality of life, including less time with family.

Our city is one of the most affluent communities in the country, with nearly 20% of all households earning above $200,000 each year. We are also a very well-educated city, which means we have zero excuses to not be knowledgeable about this issue.

Knowledge is power, and we have plenty of it. It’s time to use it, and it starts by coming together to solve this problem before it’s too late.