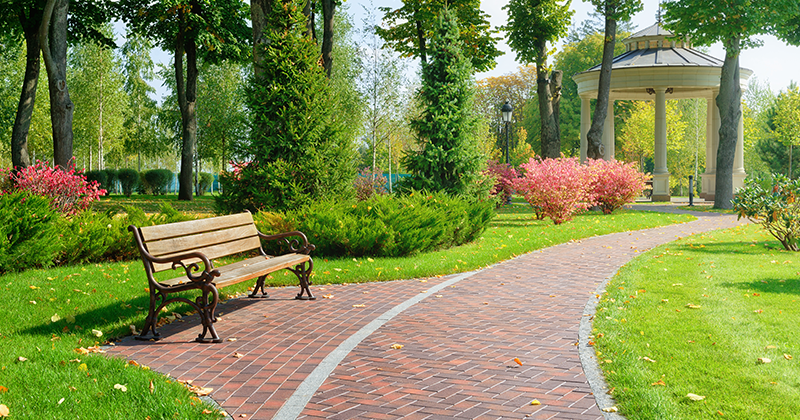 We have reached a pivotal moment in our short history as a city.

In recent statements, Mayor Rusty Paul and the City Council have announced that they are making the redevelopment of the North End a primary focus for the remainder of their current terms in office. Since receiving the final report from the North End Revitalization Task Force in January, the city government has already made plans for a new community center and a non-motorized trail system a part of the city’s Parks and Rec Master Plan.

In addition, they have initiated a request for proposals (RFP) for the redevelopment of four under-utilized shopping centers. But this just begs the question that so many in our community are asking themselves — where are the city’s plans to address affordable housing? It’s undeniable that affordable housing is the true key to any kind of revitalization or redevelopment project.

Decisions surrounding these redevelopment projects are looming, and it is imperative that we make the right choices, as they will impact our community’s long-term vitality and economic growth. While there is no denying the importance of re-development, it’s perhaps more important to recognize the presence of an ever-growing affordable housing crisis. Many of our families that work here are being priced out of their homes, forcing them to move elsewhere to make ends meet.

This is not an issue exclusive to us in Sandy Springs. Many cities across the Atlanta region are facing similar challenges with each facing their own unique problems and being tasked to derive their own solutions. When we think about Sandy Springs, we know the solutions exist. We’ve outlined those many times. As we move forward, the issue is that we must call on our elected officials to make affordable housing  a top priority — before it’s too late. For many, it already is.

This all starts by making our voices heard. The city of Sandy Springs will be conducting public meetings over the next several months to gather input on many of the plans and issues we’ve talked about. We encourage all of you to educate yourself with these plans and issues, and attend as many of the city’s meetings as possible. Ultimately, your input could make the difference.