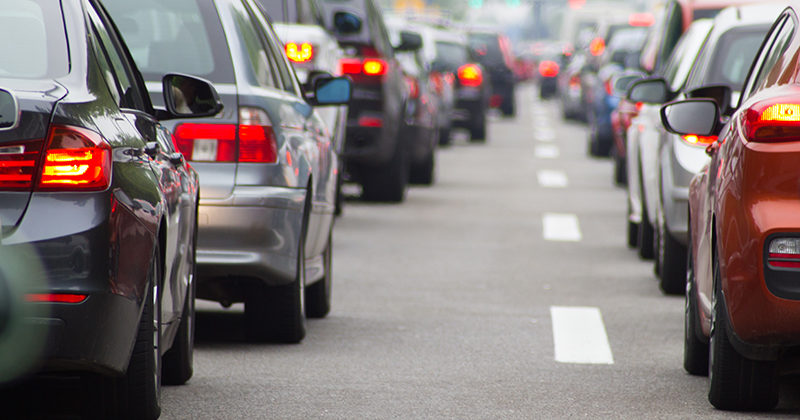 A recent article published in the Sandy Springs Reporter raised an important concern regarding the Georgia Department of Transportation’s recent decision to bring toll lanes to Sandy Springs, rather than MARTA rail expansion.

These toll lanes will cost billions of dollars. Yes, billions.

Not only that, they will displace 40 single-family homes, causing unnecessary hardship for working families in our city. The idea behind this project was to reduce commute times for workers, so you might be wondering … by how much?

This multi-billion dollar project has been promised to reduce commute times by one, single minute.

That means billions of dollars, 40 displaced families and an immeasurable amount of hardship — all for a single minute.

I know we all want to get to and from places quicker and more efficiently, but we must ask ourselves if it’s really worth the single minute. We don’t think so.

Here at Sandy Springs Together, we believe that there has to be a better way to make our city better. And we know that the process of uprooting families from Sandy Springs is not the right way to do things.

Why not invest the money in extending MARTA’s heavy rail, an investment that would make our community more accessible to everyone, while also decreasing commute times as more workers take public transit?

Our communities and city at large are safer when everyone feels connected, involved and invested in. This questionable move is surely not the right step forward for Sandy Springs.